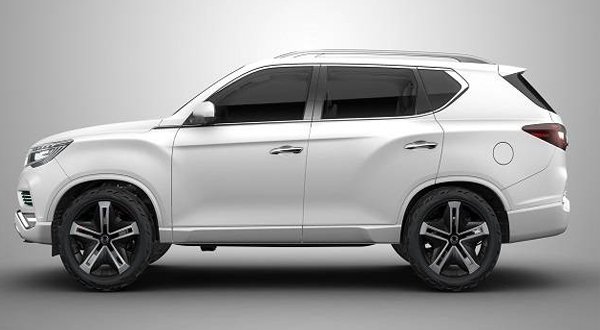 Produced and marketed by Ssangyong, a reputed South Korean multinational company, the Ssangyong Rexton is medium size SUV car that was first launched in 2001. Like other cars manufactured by Ssangyong and other manufacturers, the Rexton has also gone through two generational changes. However, Ssangyong brought some noticeable changes in the first generation Rexton during the year 2006 and early 2017. Moreover, the second generation of was launched in the year 2017.

The Ssangyong Rexton, besides, possesses the height and length of 1760 mm and 4720 mm respectively and weighs 1995 kg. Further, the gap between the front and the rear wheels is of 2828 mm. Besides, the car maintains the gap of 252 mm from the ground.

Additionally, in Nepal, the authorized dealer of Ssangyong cars is Ssangyong IMS Motors which imports 2 variants of Rexton.