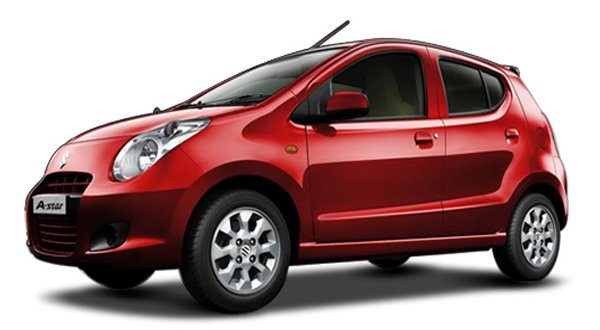 The Suzuki A-Star, though, it lies in the Alto line-up, the car looks different in comparison of others. Maruti Suzuki has built the car with new body design and also has featured a new engine. Maruti Suzuki also developed an engine of 998 cc K10 B 3 Inline, especially for the Suzuki A-Star.

Moreover, Maruti Suzuki has been exporting the Suzuki A-Star in Nepal under the dealership of CG Motocorp which has been looking after its sales and services.