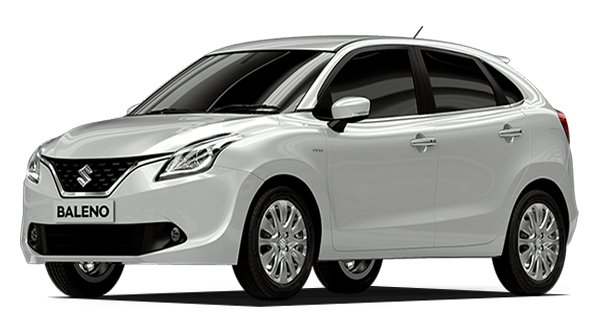 Manufactured and marketed by an Indian Japanese auto manufacturing company Maruti Suzuki, the Suzuki Baleno is a compact hatchback car released during the year 2015. The Suzuki Baleno was first unveiled on September, 2015 at the Frankfurt Motor Show. In India, the car was launched on 24th October, 2015.

Moreover, the authorized dealer of Suzuki autos in Nepal is CG Motocorps which has been importing 4 varieties of Baleno.