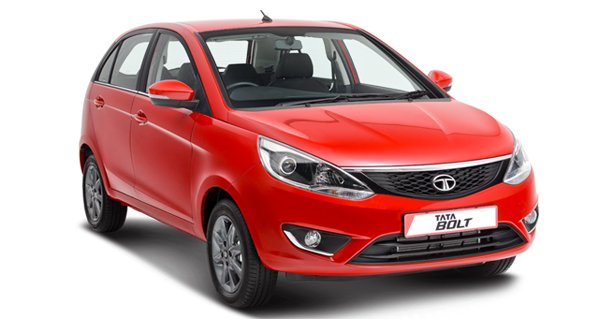 Manufactured and marketed by an Indian auto manufacturer Tata, the Tata Bolt is a hatchback car that came in production in the year 2014. Released along with its sedan version, Tata Zest, at the Indian Auto Expo 2014, the car was thrown into market 6 months later after the launch of Tata Zest. The petrol variant of Tata Bolt features 1.2 liter turbocharged engine. Also, Tata has launched the diesel variant of Bolt featuring 1.3 liter quadrajet engine which was also featured in Indica and Manza.

Moroever, the authorized dealer of Tata Motors in Nepal is Sipradi Trading Private Limited which has been 7 different variants of Tata Bolt.