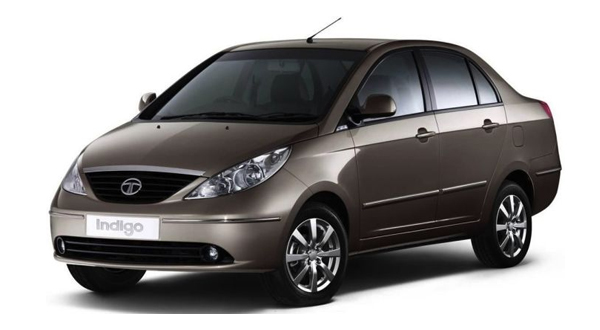 Produced and sold in most of the market by Tata, a reputed Indian auto manufacturer, the Indigo CS is a family sedan car that came in production in the year 2008. Originally designed by targeting those customers who looked for a medium ranged car in the price of hatchback car, the Indigo CS was a sort of a crossover between a sedan and a hatchback.

In the year 2013, the company launched the CS version of the car which too lied to its very first generation. However, there were certain changes made in the car. Tata updated the body design of the car along with chrome-inserted fore-grille, front projector headlamp and many other new things. Besides exterior, the company had made changes in the interior which will definitely attract the customers.

Furthermore, Tata has been exporting the Tata Indigo CS LX in Nepal under the dealership of Sipradi Trading Private Limited.