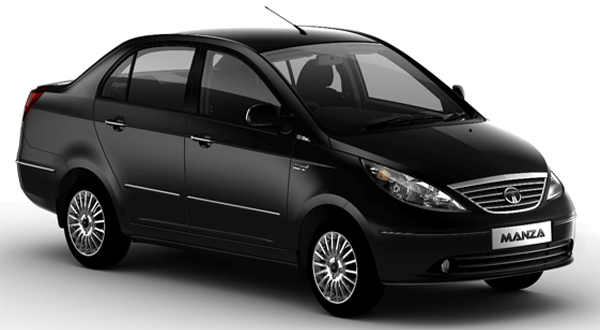 The Tata Manza is a compact sedan car manufactured by a well-known four-wheeler manufacturing company, Tata as a Club Class Sedan. The car, first, was made available in four variants: Aqua, Aura, Aura ABS, Elan, where Aqua was denoted as an entry level car and Elan as a high-end car.

Moreover, Tata has featured double-colored interiors in the car. The high-end variant has painted with black and plum colors. The car is also featured with new software system along with a touchscreen display and Bluetooth connectivity.

Besides, in Nepal, Tata exports four various variants of Manza under the dealership of Sipradi Trading Private Limited.