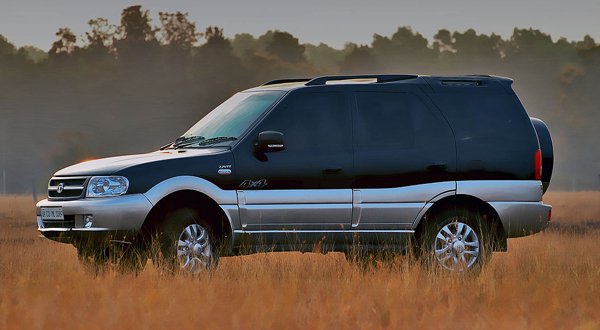 Manufactured and marketed by an Indian automobile company, Tata, the Tata Safari is a SUV car and is the first SUV car which was planned and developed and produced totally in India.

Tata, first launched the car in the year 1998 featuring with a 2.0 liter turbo I4 Diesel Engine. Later in the year 2003, Tata launched the updated versions EX and later EX2 along with “Limited-Edition” version which featured refurbished interiors, and greaser that contained power steering, fuel pump, and electrical. After some period of time, the new version of Tata Safari was launched in the market as Safari GX. The new Safari GX was placed just below the classed Safari VX.

In Nepal, Tata has been LX version of Tata Safari under the dealership of Sipradi Trading Private Limited. The LX versioned Safari features the height and length of 1925 mm and 4650 mm respectively. Besides, the front and rear wheels maintains the gap of 2650 mm from each other.