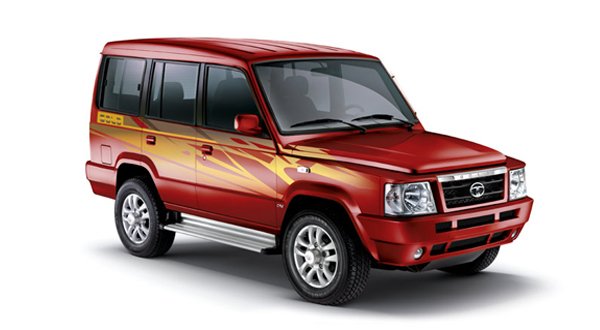 Furthermore, the car has been made available in 7 seat and 9 seat variants. The car, because it costs lower than other cars and has good mileage, is sold in maximum quantity and also is famous among the customers who buy it for personal use and among who buy it for giving on a rent.

Moreover, Tata has been exporting 3 different variants of Tata Sumo Gold in Nepal under the dealership of Sipradi Trading Private Limited.