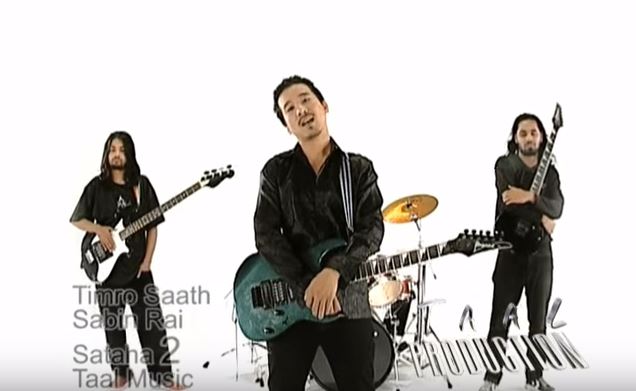 The voice in this song is one of the famous and well known singer Sabin Rai. He is a Nepali Singer and lyricist who is often called as the Bryan Adams of Nepal, because of the voice match. His first successful single was “Komal Tyo Timro” from the album Sataha 2. Although his song “Eakai Aakash Muni” was released before Saatha 2. He has performed concerts in Australia, Hongkong, United Kingdom, United States and India. The music video is produced by Taal Production. This song is also melodious and heart touching. I assure that once you listen to this song you will keep mouthing it.

The music video is released officially online by sachins1 via Youtube. Hope that you will enjoy this Melodious pop Song Timro Saath.