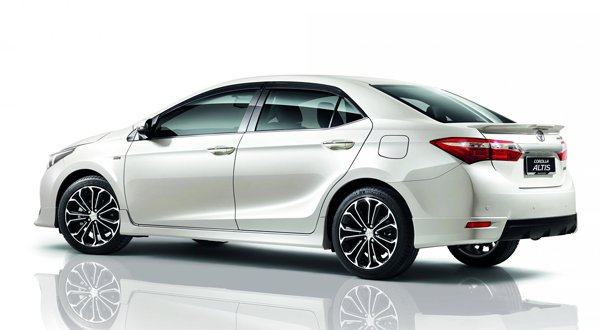 Toyota, in the year 2012, launched the eleventh gen of Toyota Corolla in the market. Toyota Corolla is available in two versions; sedan and wagon where the sedan is identified by the name Corolla Axio and the wagon is identified by Corolla Fielder. Toyota has been selling the Corolla (E710) in the international market. The company sells two fuel variants in India: petrol and diesel. The petrol variant features 1.8 l 2ZR-FE engine, whereas, the diesel variant features Nozzle turbo and intercooler engine.

In Nepal, Toyota has been exporting the petrol variant Toyota Corolla under the dealership of United Trade Syndicate which also has been looking after the after-sale services of the car.