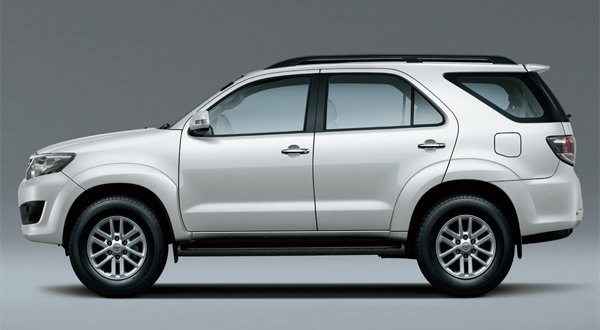 The Toyota Fortuner is a medium SUV car produced by a renowned Japanese auto multinational company Toyota in the year 2005. The Fortuner, just like other Toyota’s car, has gone through generational changes. The first generation of the Fortuner was produced from the year 2005 to the year 2015.

In the year 2011, when the car was running in its first generation, Toyota made some changes in it, and re-launched it. The company featured new front dashboard in the car. Further, the car was made a little bit longer and short than the older model. Toyota updated the front part of the car with new mudguard, hood, grille, headlights, bumper, and fog light house. In addition, the company updated the tail light, rear decoration plates too. The rims too were changed, and LED lights were also added to the side mirrors.

Besides, United Traders Syndicate is the authorized dealer of Toyota Motors in Nepal, and it has been importing the Toyota Fortuner.