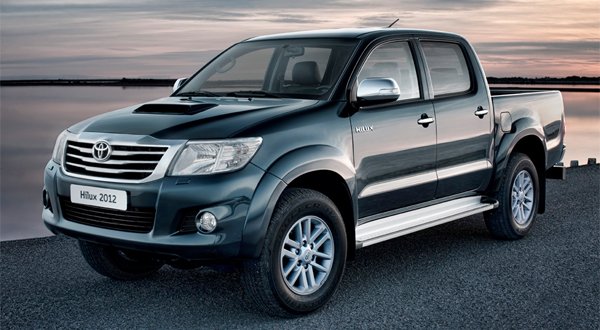 The Toyota Hilux imported in Nepal is a double cab variant and features the length and height of 5135 mm and 1850 mm respectively. Further, the front wheels maintain the gap of 3085 mm from the rear wheels and the lower chassis is 222 mm away from the ground.