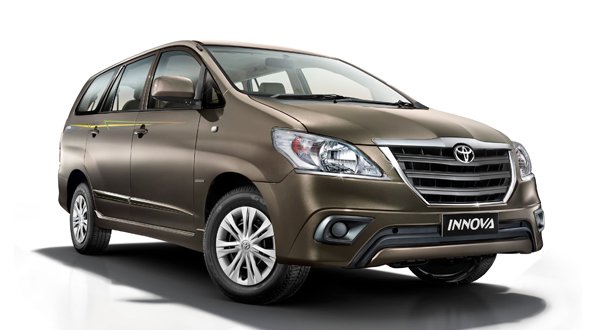 Manufactured and marketed by a well-known Japanese company Toyota, the Innova is compact MPV that came in production in the year 2004. The Toyota Innova too has passed one generation and currently is in its second generation.

Furthermore, in Nepal Toyota has been exporting four different variants of Innova under the dealership of United Traders Syndicate.