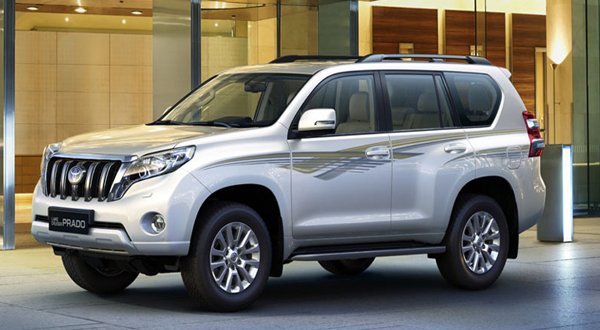 In the year 2009, Toyota launched the fourth gen Prado by updating it in various aspects. Moreover, the fourth gen differs from market to market. The Prado series exported in Nepal features the length and height of 4990 mm and 1905 mm respectively. Furthermore, the rear and front tires have maintained the gap of 2850 mm.

Besides, in Nepal United Traders Syndicate has been importing Toyota Land Cruiser Prado.