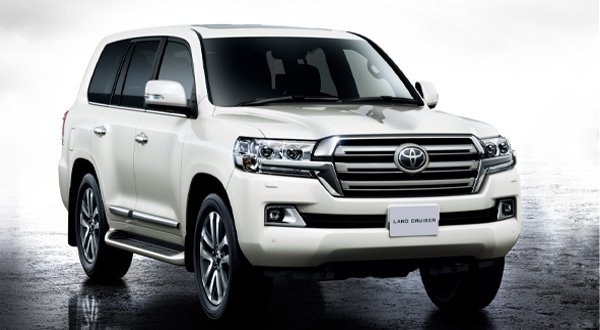 Toyota launched the new gen Land Cruiser featured with new design and various new specs that would make it better than its predecessor. The new Land Cruiser possesses a smart entry feature which allows users to only touch the door’s handle to open the door as a sensor finds out the remote when it is near the car. Furthermore, the Land Cruiser also comes with smart start features where a car shouldn’t be started using a key.

Besides, Toyota has been exporting Toyota Land Cruiser in Nepal under the dealership of United Traders Syndicate.