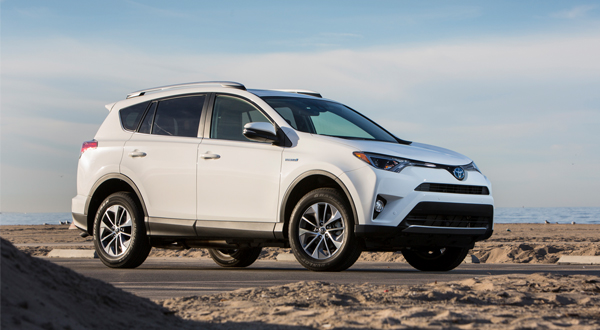 Produced since 1994 by a renowned Japanese automobiles manufacturer, the RAV4 is a small crossover SUV car. The full-form of the RAV4 is “Recreational Active Vehicle with 4-wheel drive”, however, all RAV4s are not 4-wheel drive car. Just like many cars, the RAV4 has also passed through various generational changes. The first gen RAV4 was launched between the years 1994 to 2000, similarly, second and third generations were produced from 2000 to 2005 and 2005 to 2013 respectively.

Toyota, in the year 2012, revealed the new updated version of the RAV4 at Los Angeles Auto Show. Later in the year 2015, Toyota unveiled the new facelift to be featured in XA40 series. In the same year on April, the new facelift was featured on RAV4 Hybrid and the car was launched at New York International Auto Show. Toyota had featured refurbished LED front light and rear light, and modernized speedometer dials with colorful TFT display providing various information.

Besides, in Nepal, Toyota has been exporting the RAV4 under the dealership of United Traders Syndicate.