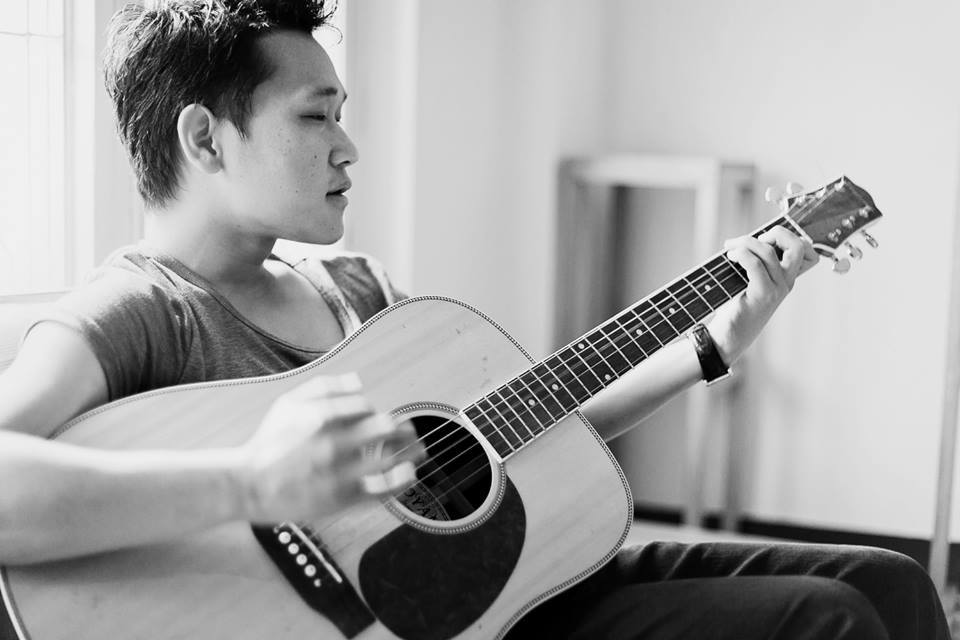 The music of this song is composed by Naren Limbu and lyrics was written by Naren himself. Naren Limbu is a Nepali singer, songwriter and composer. He is the member of Aastha band. Astha means “Faith” and the band members, Naren Limbu and Sudip Gurung, definitely had faith in themselves that they could create music that would be loved by all. The band was formed during the early days of their college and they released their first album in 2003. The album was self titled and their first video ‘Harpal’ remained on top of the charts for a longtime. The music as well as the video was very well received by the audiences and the band became everyone’s favorite with their first album. Once you listen to this song, you will keep repeating it.

The song is released officially online by Naren Limbu via Youtube. Hope that you will enjoy this Melodious Romantic pop Song Aatma.