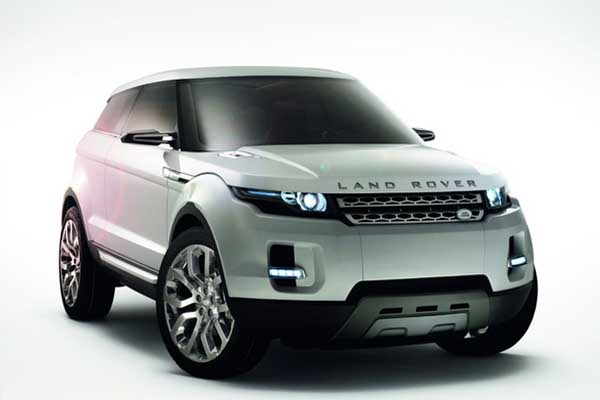 Land Rover is planning a major shakeup for replacing Freelander as the exclusive image is shown about the re-branded of Baby Land Rover Discovery which will arrive n 2015.

The model is facilitated with the five seats like the current Freelander but a stretched-wheel base 5+ 2 version will be also offered for the first time. However, while looking at the bodywork, interior, engines and badge will be new, and the underpinnings will be carried over from the current Freelander.

The release date for a fully produced debut is likely to be in 2015 and it is penned down in for the Paris Motor Show 2014. It will be more affordable than the Range Rover Evoque which costs from 30,000 Pounds and the Freelander should start at around pound 25,000.

The model is heavily disguised and the video and images show the car in near production trim testing on the public roads. The model will be taking up the attention of most of the users since it is clear that through the styling cues from Range Rover Evoque, with raked back headlights and sculpted flanks.

There are two versions of the land Rover which will be available in a standard five-seat model and a stretched version which will offer and additional third row of seating. The front end clearly displays some of the brand DNA from the Evoque, with the large set of headlights that sit flush with the bonnet line, a wide square grille below the front bumper and a high sided design that sits lower to the road than the current model.

The back of extra glass area does make the L550 which seems to be heavier in profile but a source told Auto Express that this would be “A seriously desirable car in its right” as the design boss for the Land Rover, Gerry McGovern says. Under the bonnet, there is the baby Discovery which will use the new range of Hot Fire 2.0-litre turbocharged four cylinder petrol and diesel engines, which are due to be built at a new engine facility in Wolverhampton.