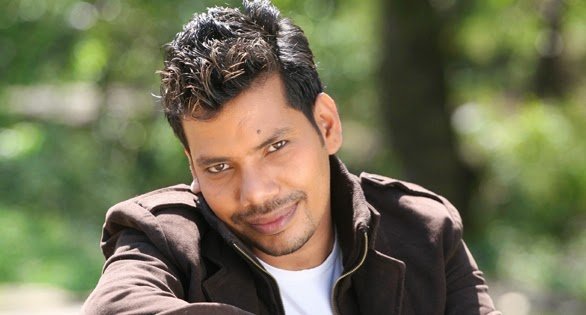 Fateko Man is a Nepali sentimental song by talented singer Shiva Pariyar.  The video is directed by Prasanna Paudel and edited by Prajjwal Shrestha. This music video beautifully filmed by cameraman Bidur Pandey.

The lyrics of the song Fateko Man is contributed by Maniraj Basnet and the music is composed by Shiva Pariyar himself.  This song is included in the album ‘Fateko Man’. The courtesy of the video is taken by Limelight Nepal. This video of the song features talented artists like Raj Ballav Koirala, Sarita Gyawali and Mukesh Acharya. Raj Ballav Koirala is a popular movie actor of Nepal. He is famous for his incredible work in the movies Apabad, Highway to Dhampus and many more. Sarita Gyawali and Mukesh Acharya are celebrated actors as well.

The video is officially released online by Music Nepal via YouTube. Do watch the video from here:

Here is the lyrics for Fateko Man: