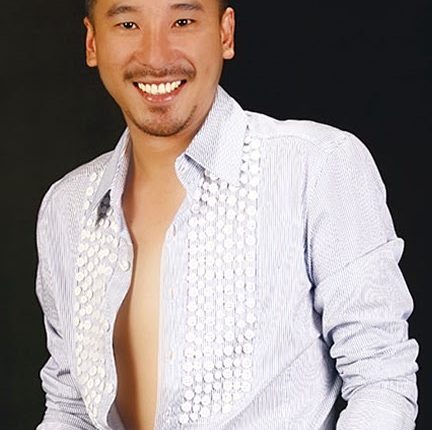 Mero Bani is a New Nepali romantic pop song. Jaba Timi Ayou is a Nepali song by Sabin Rai. This song is just a about the love and love life relationship.

This song is about the hardship in relationship and compromises we must have to do in the relationship for the sake of our love. The voice in this song is one of the famous and well known singer Sabin Rai. He is a Nepali Singer and lyricist who is often called as the Bryan Adams of Nepal, because of the voice match. His first successful single was “Komal Tyo Timro” from the album Sataha 2. Although his song “Eakai Aakash Muni” was released before Saatha 2. He has performed concerts in Australia, Hongkong, United Kingdom, United States and India. Mr. Rai known for his stage performances and the interest he brings in his old songs by singing in different style. This song is also melodious and heart touching. I assure that once you listen to this song you will keep repeating it.

The music video is released officially online by channelnicky via Youtube. Hope that you will enjoy this Melodious pop Song Mero Bani.

Here is the lyrics for the song Mero Bani: