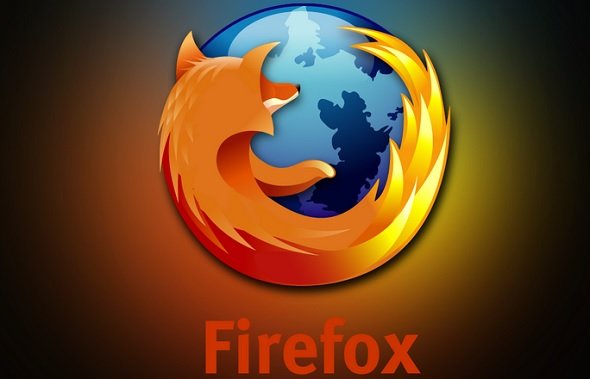 Mozilla has scrapped its effort to build a Metro-specific version of Firefox After working more than two year of work. Windows 8 have even stated that the users have shown almost no interest. Microsoft had designed Metro interface for touch screen devices like tablets and introduced it with Windows 8 along with a version of Internet Explorer. Mozilla started its Firefox for Metro journey two years ago after winning a debate with Microsoft over whether it even could be possible to bring a modern third party browser to Metro.

Although Firefox will protect the code but it is over for now. The vice president of Firefox said in a blog post Friday that the team has been built, tested and refined the product and they have been watching Metro’s adoption. On the given day, millions of people will be testing the pre-release versions of Firefox desktop, but it’s evident that there are no more than 1,000 active daily users in the Metro Environment. Mozilla chose to drop as there is risk in shipping something which is poorly tested but that must be supported for years. Nightingale said that picking up battles is a bad idea for investment and low impact.

Microsoft is eager to move to the touch-screen era after being caught flat-footed by Apple’s iPhone and iPad. So, it gave Windows dual interfaces as some would say dueling since customers have found the transition too difficult. Metro’s idea to carry the Windows PC power is to distribute power to the tablet market into a different strategy from Apple and Google which expanded their small-screen smart phone OSes to tablets. If software developers stick only with the older “desktop” interface, it is undermining Microsoft’s strategy. Microsoft has already backtracked some with Metro by restoring something like a Start button. And it is also going to walk back a little more with another update that makes it easier to find the off button, too.

The Advantage 3D Printing Can Bring The Iterative Design…