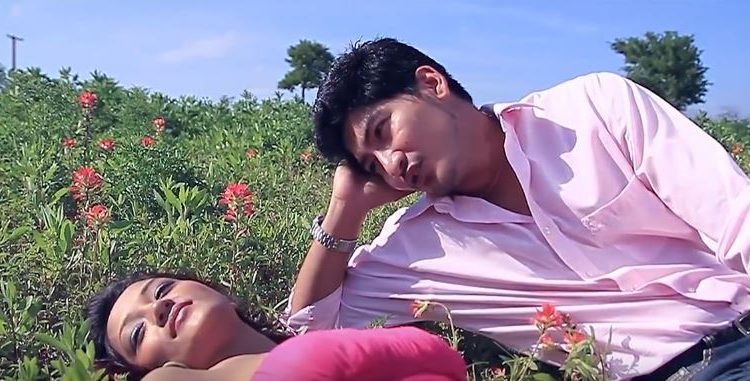 Mutu Bhitra Timro Dhadkan is a romantic pop song that describes how much he loves his girlfriend. This music video features Aman Bajracharya and Nurja Shrestha. Nurja looks very gorgeous and beautiful in this song. The lyrics for the song was written by Pankaj and the music was composed by Maharaj Thapa. And the makeup was done by Rajani Sharma. This music video about the addition to the love and also tries to explain that man who fall in love from his heart he can do anything possible for his girlfriend. This is very awesome song and the voice has given by Sanjeev Pradhan. Once, you listen to this song you keep repeating it.

The video is officially released online by Bodhi Creation via YouTube. Do watch the video from here:

Here is the lyrics for the song Mutu Bhitra Timro Dhadkan: