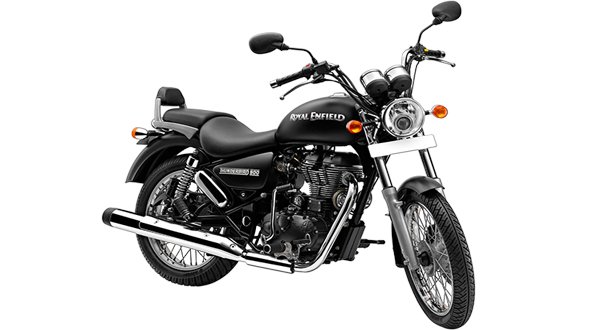 Moreover, Royal Enfield has powered the Thunderbird 500 with 4 stroke, air cooled engine which is capable of producing maximum power of 27.2 bhp and maximum torque of 41.3 Nm along with displacement of 499 cc. Besides, the bike is equipped with telescopic, 41 mm forks, 130 mm travel front suspension and twin gas charged shock absorbers with 5-step adjustable preload, 80 mm travel dimension rear suspension.

Furthermore, Dugar Automobiles Private Limited is the authorized vendor of Royal Enfield bikes which imports and also looks after is sales and services.