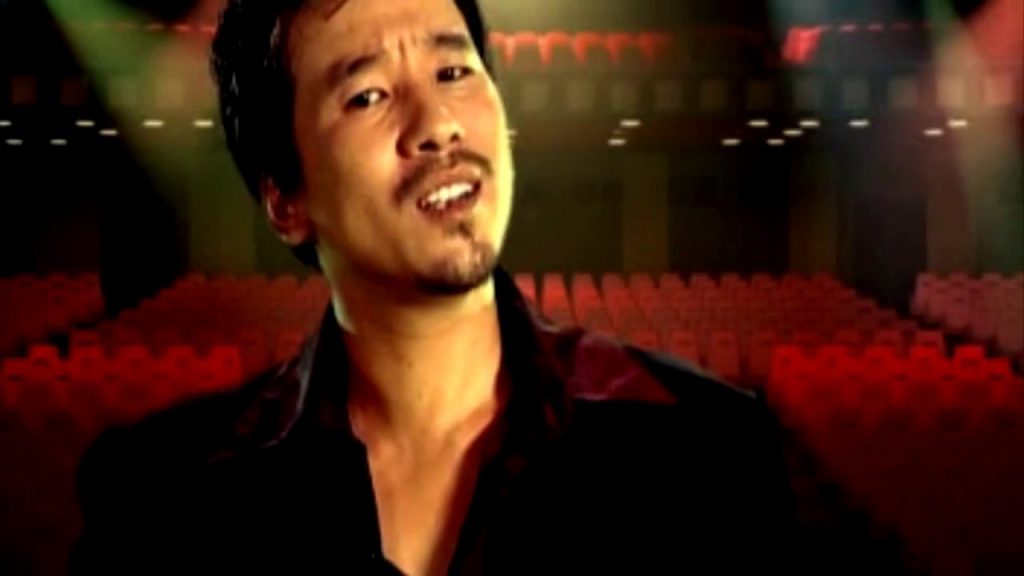 The music and lyrics of this song was written by Sabin Rai himself. The vocal for this song was given by one of the famous Nepalese pop and modern singer, music composer and lyricist Mr. Rai. Suruwat Garu Kasari music video want to show the some situation of human where we have to motivate ourselves. We have to take bold decisions and decide from where to begin our journey of life that we want. This is one kind of motivational song for the young fans of him. He produces lots of albums most popular are Sataha, Sataha 2,  Rangamanch Ko Rang. He is the one of the loved pop singer of Nepal and has lots of fan following. When you once listen this song, I am sure you will keep repeating it.

The music video is released officially online by Dhaulagiri Cassette Center via Youtube. Hope that you will enjoy this melodious sentimental song Suruwat Garu Kasari.